Porto is Portugal’s second-largest city, with 300.000 inhabitants and combines a strong cultural heritage with growing research and development concerns, offering visitors scenery with plenty to see.

Porto is the centre of a metropolitan area of great vitality with a population of 1.1 million and it is known for its cuisine, wines and the unique combination of tradition and modernity.

Porto was the founder of the Portuguese nation, which was independent in 1143. The city lies on the right bank of the Douro River and its historical centre (four main areas: Sé, Miragaia, S. Nicolau and Vitória) was awarded UNESCO World Heritage, in 1996, due to its numerous Medieval, Baroque and Neo Classic monuments. But it is in the narrower streets where the unique atmosphere of old Porto is to be found, where “cultural heritage” is an everyday fact of life.

The people of Porto received in the 15th century the honourable nickname of “Tripers”, since all the good meat was sent for the men who went to conquer Ceuta in 1415 and later to those who went in caravels to discover other lands. So the inhabitants of Porto only had the tripes of the cow to eat. That’s how the most typical dish- tripe Porto style- came into being.

In 2001 Porto was the host of the European Cities of Culture. In addition to an extensive renovation and rehabilitation project involving a team of renowned architects and engineers, great changes have been made in the city.

Porto is also the starting point to explore the river Douro in an unforgettable journey upstream where nature has been vigorous, solemn and profound. The Port vineyards are planted along the steep and spectacular hills overlooking the river Douro. The Douro region has also been considered a UNESCO World Heritage.

For more information about Porto and Portugal please look in the following sites: 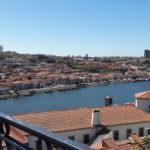 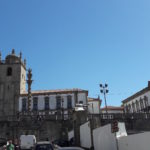 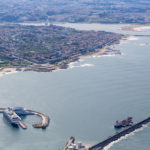 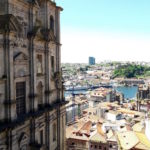 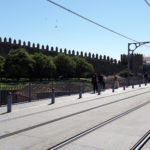 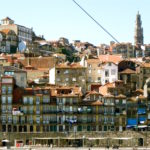 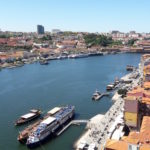 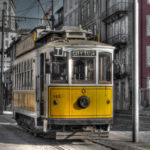 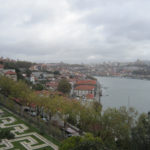 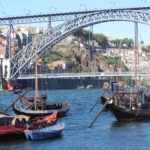 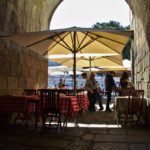 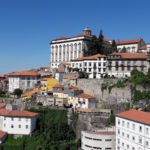 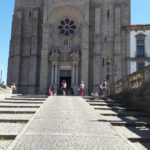 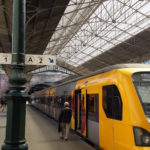 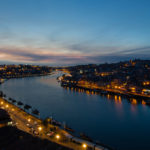 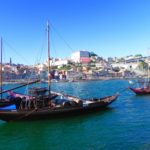 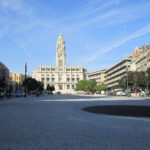 July 2022
© Casa São Dinis.
website by Contacto Visual
This site uses cookies to enhance your experience. Please confirm that you agree, but you can always use your browser's cookie settings to decide whether or not you want to use cookies.Accept Read more
Read our Privacy Policy

This website uses cookies to improve your experience while you navigate through the website. Out of these, the cookies that are categorized as necessary are stored on your browser as they are essential for the working of basic functionalities of the website. We also use third-party cookies that help us analyze and understand how you use this website. These cookies will be stored in your browser only with your consent. You also have the option to opt-out of these cookies. But opting out of some of these cookies may affect your browsing experience.
Necessary Always Enabled
Necessary cookies are absolutely essential for the website to function properly. This category only includes cookies that ensures basic functionalities and security features of the website. These cookies do not store any personal information.
Non-necessary
Any cookies that may not be particularly necessary for the website to function and is used specifically to collect user personal data via analytics, ads, other embedded contents are termed as non-necessary cookies. It is mandatory to procure user consent prior to running these cookies on your website.
SAVE & ACCEPT